Welcome to The Writing Struggle, the website of Jack Edward Tuttle. Jack's first book, 'The Health Project', is due for publication in 2018. 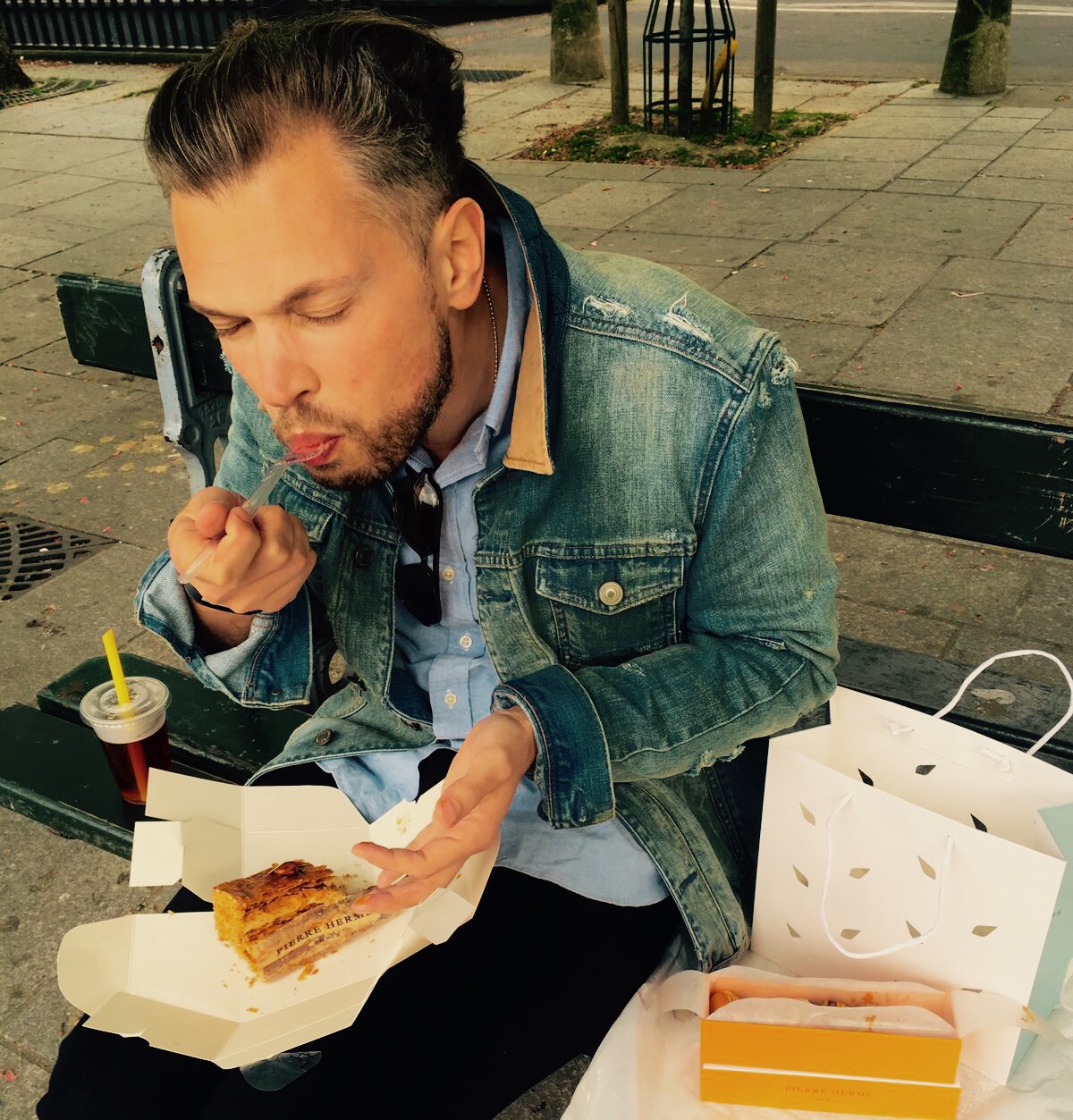 Hi, I'm Jack Edward Tuttle. I'm a writer, project manager and lawyer. I write about how to manage personal projects to accomplish life goals, like losing 50 pounds (22 kilograms) during my self-created 100 Day Diet Challenge. I share my work in my email newsletter and on The Writing Struggle. Make yourself at home and, if you like what you read, sign up for my latest updates.

I try to listen to as much music as I can, particularly whilst cooking. The hidden ingredient in all my recipes, as far as I’m concerned, is a good tune.

Curating these two lists has been difficult, in a good way. It’s been time consuming but it would otherwise be easy to forget how many songs and albums I enjoyed hearing over the past twelve months.

Taste in music is a personal thing, and I hope you find something you like but may not otherwise have heard from my best music of 2017 lists.

In alphabetical order, by artist:

Shoutouts due to Big K.R.I.T., Joey Bada$$, Kelela, Liam Gallagher, Macklemore, SZA, Tyler, The Creator and Wiley, all of whom released other top notch albums in 2017.

In alphabetical order, by artist:

I’ve limited this list to one song per artist. There could easily have been another Drake, Kendrick Lemar or Stormzy track included but, as their respective albums already appear in my albums list above, I’ve already made my point that the music they’ve knocked out during 2017 has been pretty exceptional.

Thanks for reading this article. If you enjoyed it, please feel free to share it using one of the buttons below.